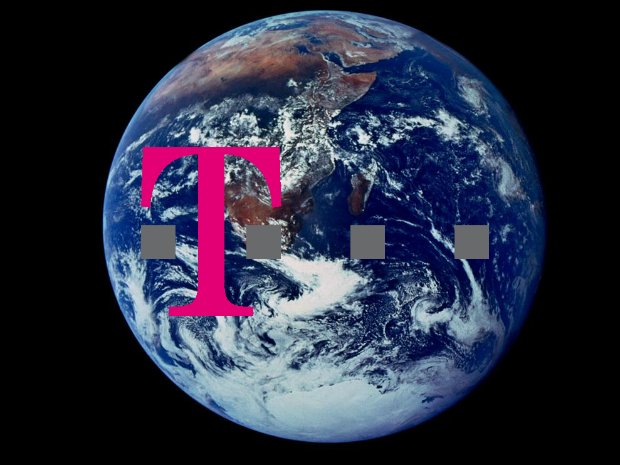 Trying to find out the best plans, features, minutes, and discounts among the carriers is enough to drive most business’ telecom departments into submission – the most dreadful of all of these complexities is international roaming.

In one such instance, an employee of a well-known company traveled internationally without notifying their company. The person racked up $5,000 worth of overages in roaming and streaming changes. Renodis was brought in to work with the carrier to help to reduce the charges, but not without significant work on both sides.

As you may have heard, T-Mobile just announced that it will drop international data and text roaming charges in more than 100 countries. Great! But what does that really mean?

What is typically done to prevent international roaming charges?

Let’s take a step back. Without the New T-Mobile plan, the way to deal with or prevent international roaming charges is to make a feature change to your international traveler’s phone plan before your travels by temporally adding an international plan or using a Brightroam device. Brightroams are an affordable device that could be activated on a short term basis (we also recommended purchasing unlocked GSM (Global System for Mobile communications) iPhones directly from Apple to activate for China use as needed).

T-Mobile International travel and roaming plan: What’s in the details?

T-Mobile has revamped its plans with the idea of keeping it simple for businesses to make the best choices when it comes to international travel.

In their Simple Choice Plans, in addition to unlimited talk, text, and data while on T-Mobile’s home network — you’re covered worldwide. Their qualifying plans include unlimited data and texting in more than 100 countries. (*See the full list at the below)

What does this mean for you?  It allows you to easily check Google Maps (handy if you’re lost abroad), check in and update social sites, and send emails without roaming changes. Netflix might be a little tough since it only provides 2G speeds. But if you want the extra speed, a one day pass for 100MB is $15, 7 day pass for 200MB is $25, and $50 for 500MB over 14 days.

So that means for International Travel:

Note:  texting and data usage is where we usually see the most overages for international travelers.

The New Plan will start on Oct. 31st (maybe to scare the other carriers on Halloween!) and signup should be easy since T-Mobile announced the elimination of the traditional carrier contracts this past spring. So there will be no locking into a 2-year contract, no annual service contract requirements, no early termination fees, and you can upgrade when you want.

T-Mobile also said that it’s 4LTE nationwide network will be covering 200 million plus customers in over 220 metro areas within the U.S.

And if that’s not enough, to help get the word out T-Mobile has signed an agreement with the pop recording star Shakira for exclusive access to her new music, which will result in unique content for T-Mobile customers.

You don’t think twice when you send an email or Skype someone half way around the world, nor should you. The same should be said of our smart phones – and T-Mobile has provided a good step in that direction.

T-Mobile is introducing a game changer of an idea that really should have been done long ago. We are living in a small global society without boundaries when it comes to technology and this is how a lot of users see their mobile phones. In my opinion, T-Mobile has listened to the masses. With the roll out of their Simple Choice Plans, they will make international travel easier on the pocket book and save time for their users.

Only time will tell if this move will help T-Mobile gain market share from AT&T, Verizon and Sprint or just make their existing client base happier. Either way it is a good way to shake things up in the highly competitive world of mobility.

Welcome to the new Renodis.com!

Checklist: 20 Things You Must Do To Prevent Voice Hacking
X
X
X
Scroll to top