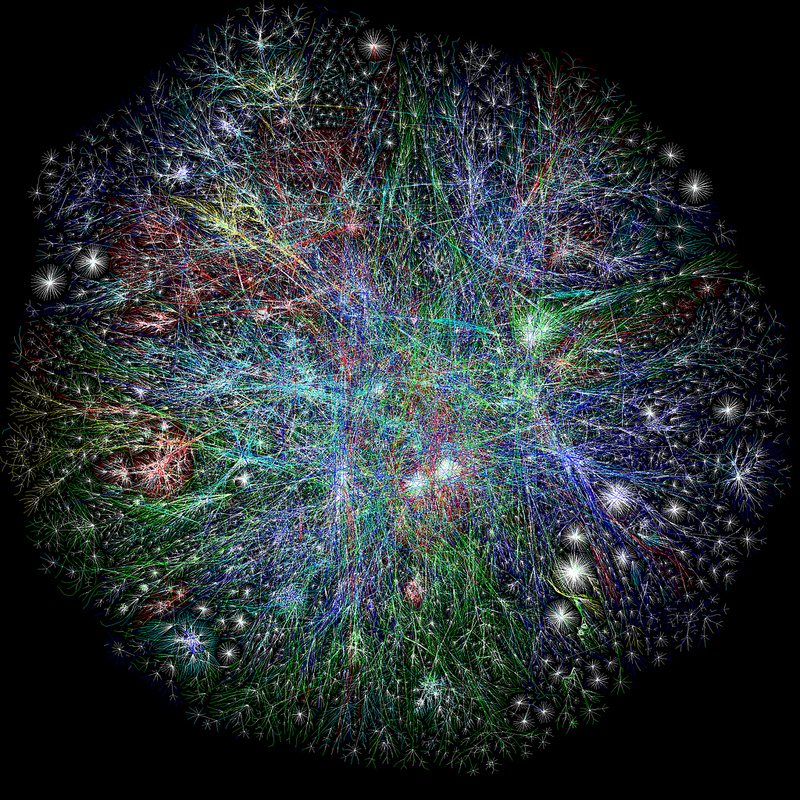 Software defined networking is a buzzword that is growing rapidly. There are a multitude of various Software Defined Network solution partners out there and consolidation will eventually make its way into the market.

With all of the buzz and so many providers out there, why would you possibly want to deploy a Software Defined Network and what are the benefits and reasons why this is such a game changer? Everything you do should be looked at from a service, economics, and technology perspective. These are three key components you should look at it when making any type of network decision.

Fast/zero Touch Deployment – Software Defined Networks are literally a plug and play set up. They can be deployed and configured in a manner of days, and set up by your network engineer within minutes. Once the device is shipped and you have it configured and policies set up, it is good to go. Some Software Defined Network platforms are easier to use and more user friendly, but all of them are able to deploy quickly.

Leverage Your Bandwidth, Bring Your Own – You literally get more bandwidth for your buck when using Software Defined Networks. Bandwidth aggregation between dual connections, packet remediation, and application control allow for greater and more efficient use of bandwidth and less packet loss.

Increased Network Control and Visibility – Cloud migrations, mobile users (BYOD), and application deployments can wreak havoc on networks. Software Defined Networks allow a full view of the applications being used over the network, web and internet traffic, and also allows you to enforce business policies and web content filtering to ban certain applications from being used on the network.

Lower ISP Costs – leveraging a hybrid approach with various connectivity options (broadband, FiOS, cable, DSL, 4G LTE, MPLS), you can significantly reduce network costs and get rid of the high costs of local access charges with MPLS services. Even though these types of connections do not have SLAs, a Software Defined Network provides QoS and the ability to remediate on its own between two connections which will result in immediate business continuity and redundancy.

Utilize Internet Broadband – As mentioned above, using a hybrid approach allows you to bring your own bandwidth to support a Software Defined Network. Either through Ethernet over copper/fiber/coax, DSL, FiOS, 4G LTE Wireless, or cable are all great options you can use. MPLS services are also supported.

Business Continuity/Instant DR – Software Defined Networks use dual broadband connections including wireless to aggregate bandwidth and remediate packet loss. For example, if you have a DSL connection that is experiencing latency, the 2nd connection will remediate the packet loss from the DSL connection, resulting in immediate fail over and improves network performance through multi-path optimization. Cable and DSL can be very unreliable, so it is imperative to have two connections, including fail over to a wireless device.

For more information on driving IT performance and improving business outcomes, or if you have any comments or questions related to this post, please contact him at rcarter@renodis.com.